Do you think Luna 2 will be same like Luna 1?

I think when there would great fall ofmarket than there are more chance of luna.2 to be like luna.1

I think this is the end of Luna 2.0 or Luna classic.
Terra Luna’s previous lack of transparency caused distrust of them, some reports and demands were also harshly given to Terra Luna and do Kwon.
Luna terra also sacrificed the entire ecosystem in their smart contract, when choosing to leave Luna classic for Luna 2.0 .

Not for Terra Luna, they are coming to an end. And the laws of nature will be the court that happens.

I believe so this is the end.

The SEC is already investigating Do Kwon and the Team (source) so there can be legal consequences of their actions. Also, LFG (Luna Foundation Guard) previously liquidated everything they had in reserve, when they were trying to stop the death spiral in the Luna/UST situation. With Luna2, they are just trying to make a quick buck.

I agree with @Dwiki that the trust is completely lost, and it won’t recover with some silly Luna airdrop.

i think luna 2 will fail. investors will never again have trust in Do Kwon.

Same do i think ppl have just lost there faith on luna now and so you can look at luna.2 it’s falling day by day

It’s quite impossible to regain trust after such a failure. What’s worst for Luna is that the SEC had already begun investigating Terraform’s core developers on the collapse, and Do Kwon seems to be under suspicions of money laundering.

Luna 2 will never be what luna 1 was, it will just be a smart contract platform and atom already has one called juno, the luna name is tarnished forever , thats my view

In my opinion the name Luna is tarnished now. I would expect that Luna Devs/builders are also rightly pissed off at Do Kwon and whoever else was in leadership for undermining all their hard work by destroying the ecosystem they operate in. Surely the devs are considering moving to other chains now where they don’t expect things like this to be possible. If there are less Devs than before once the initial hype of Luna dies down it will surely slowly die.

I completely agree. The reality is that we will never know what Do Kwon is really planning to do in the near future. Some people say that both Luna2 and LUNC are destined to be reborn, like a phoenix rising from the ashes, but in my opinion, in this moment, they are mere speculation. After a failure of this scale, who will ever invest in such a project? and most importantly… why?

If the whole exploit was a misjudgement on Do Kwon/Luna’s part and they held their hands up to admit it and try to rebuild maybe people would accept it, but there seems to have been dodgy stuff happening in the background and then the bravado and trolling of Do Kwon on twitter doesn’t help I would image for people looking to develop on the ecosystem

One way is to get Do kwon to admit his mistake, and kick him out of terra and fix the company. Maybe Do kwon should bear it but at least one person should be accountable to the enforcers and the holders.

If the whole exploit was a misjudgement on Do Kwon/Luna’s part and they held their hands up to admit it and try to rebuild maybe people would accept it, 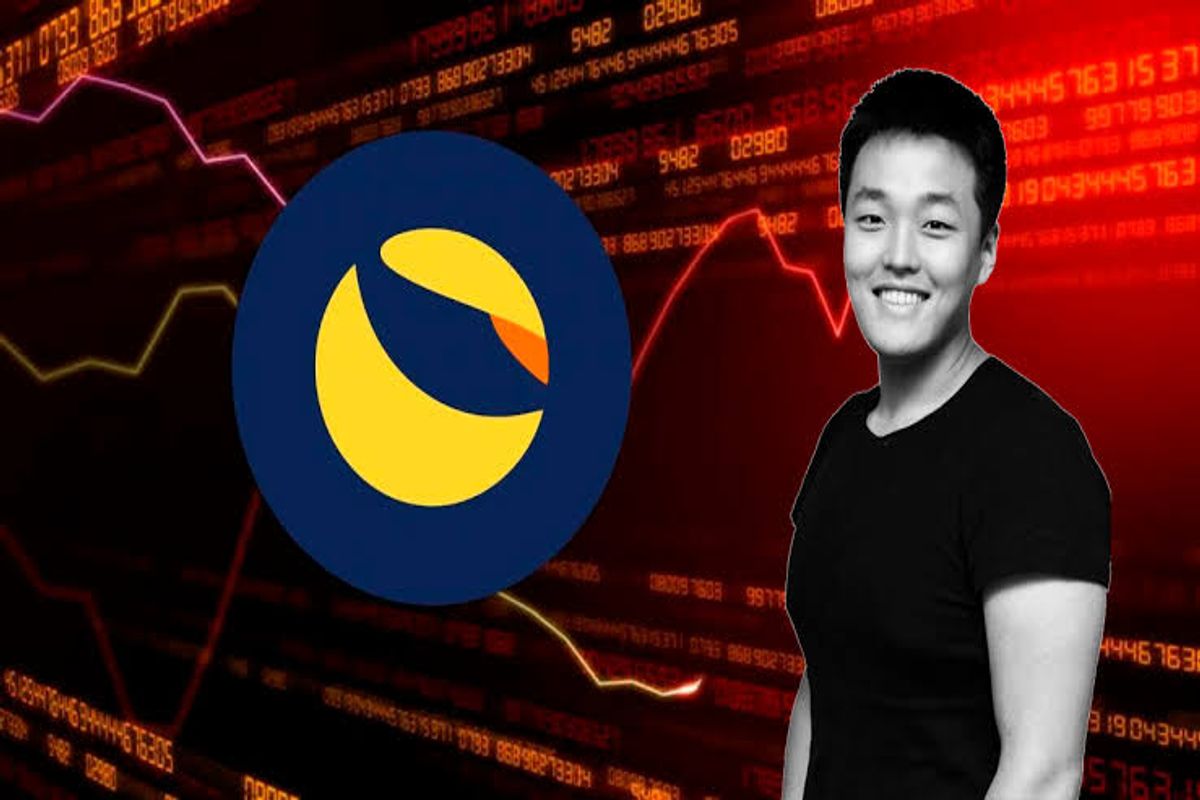 How Do Kwon Allegedly Cashed Out $2.7B From Terra Network

A new tweet from FatMan has alleged that Do Kwon, the CEO of Terra, allegedly cashed out $2.7 billion from the ecosystem.

Well I think that settles it, unless this turns out to be fake news

Right now I always know that Fatman is someone who has the opposite opinion with Do Kwon, some fake news was made. And it’s been verified but it’s still hard to tell the difference Real news with lies. Fake news is preferred when things are chaotic, and that’s how the media always leads it, This isn’t the first time fake news has appeared and has caused chaos.
And what Luna got was unavoidable trouble.

I think its true, this guy was so arrogant , he knew this could happen, he mocked poor people (wonder what he was like in private), why would anyone want to support him or his project @Woodsman - i agree, horrible guy, project is dead 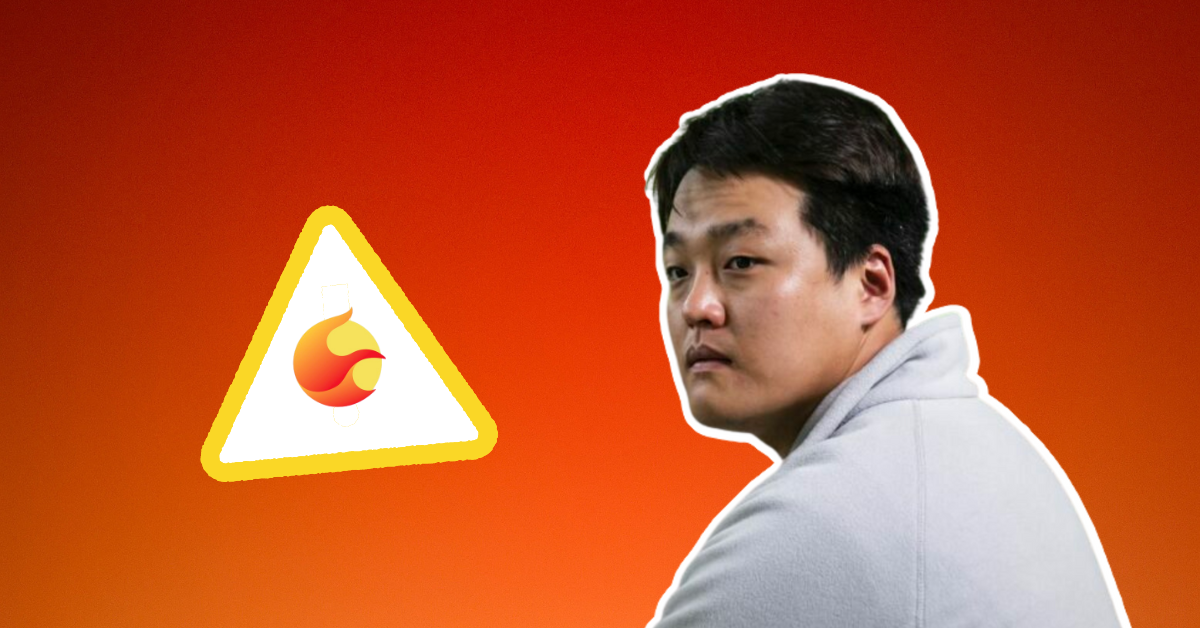 Korean prosecutors have opened up yet another fraud inquest against Do-Kwon, while some big hands are also supposed to be involved. In a recent update, 1 billio

The saddest part is that Do Kwon was aware of the potential collapse. Some employers have confirmed that they warned Kwon about the potential looming danger pertaining to the design flaws of the Terra ecosystem, but Kwon ignored the warnings and went on with his money laundering racket.