A 2D pixel MMORPG that attempts to let the player do anything they want whilst giving them ownership of their assets within game.

Players will be able to do anything they want in game: Follow the various storylines and paths, missions, PvE, PvP, skilling and training up skills, crafting, traversing across universes, guilds, and so much more.

One of the first aspects of our MMORPG will be to have a small world you can run around in, and challenge other players to battles with your mini-pets. The first mini-pet within Raduel is our “GOLEMZ”… these are giant golem-like pets that have unique weapons and traits.

Within the MMORPG will be a “mini-game” where players can walk up to each other and challenge the other person to a battle using their mini-pets. Similar to how Pokémon would allow for battles.

Upon a challenge request, a pop-up comes up allowing the users to select their mini-pets, and how many mini-pets are to be used in the battle i.e. each player has 3 mini-pets to use.

Within the battle, players take it in turns to strike the other players mini-pet. The last one standing wins.

Mini-pets have levels that can be increased through winning battles. If a mini-pet gets traded to another player the levels are reset. Damage and defence levels have a “base” and then takes a multiplier from their level.

Golemz will have a special attack for their weapons. 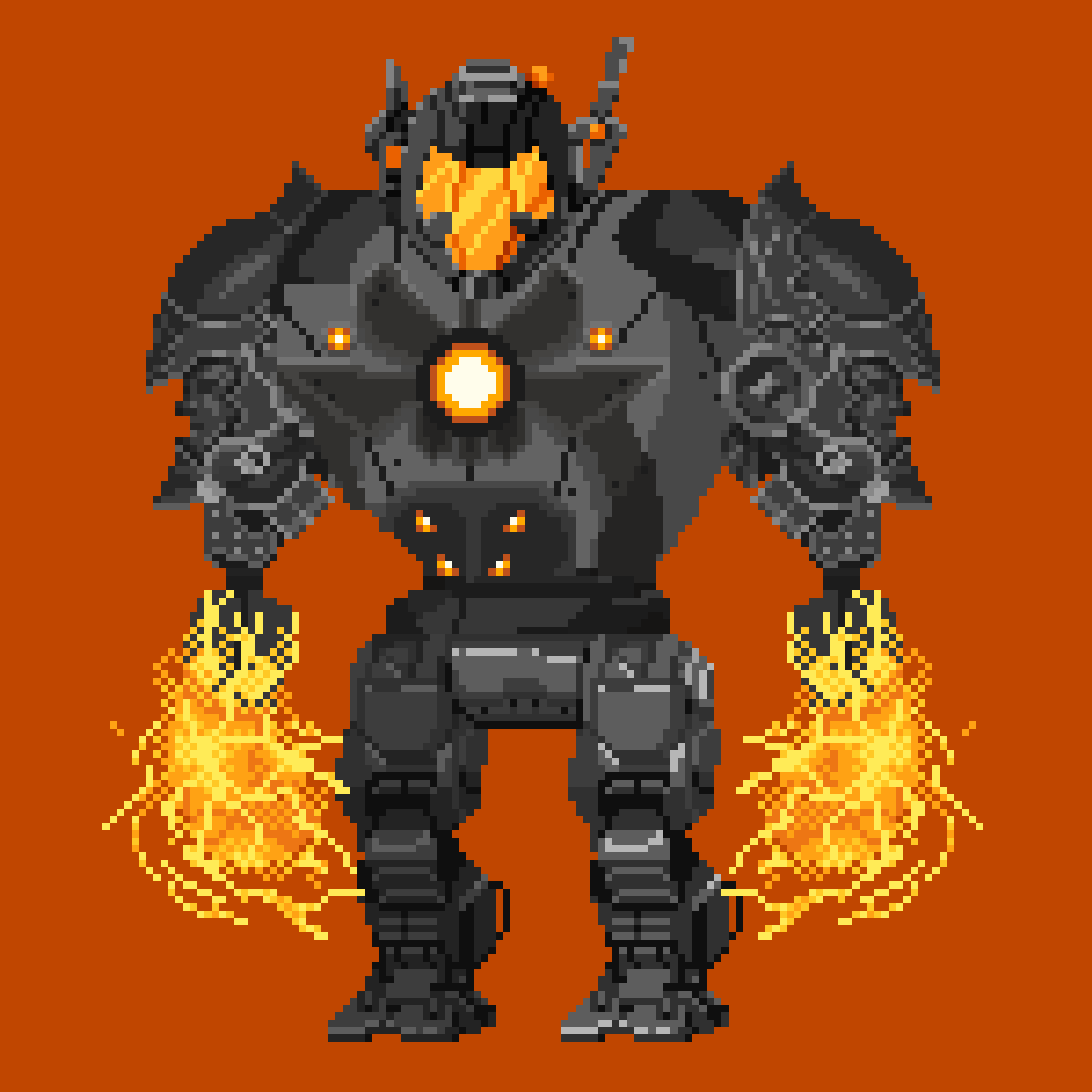 RULE is the in-game currency that can be used to purchase things in game. Our MMORPG will not be pay to win. If there is an item in-game that can be used to do things such as kill other players (swords, guns, laser rifles, etc) then it can be purchased with either in-game gold or RULE!

We also plan to give RULE holders a percentage of the earnings that the game makes back to those holders.

4 Likes
What DEX to reinvest the money from the 'cerby-situation" in?
Should play to earn games be part of Radix future?