Streaming on Blockchain is real? Radflix? 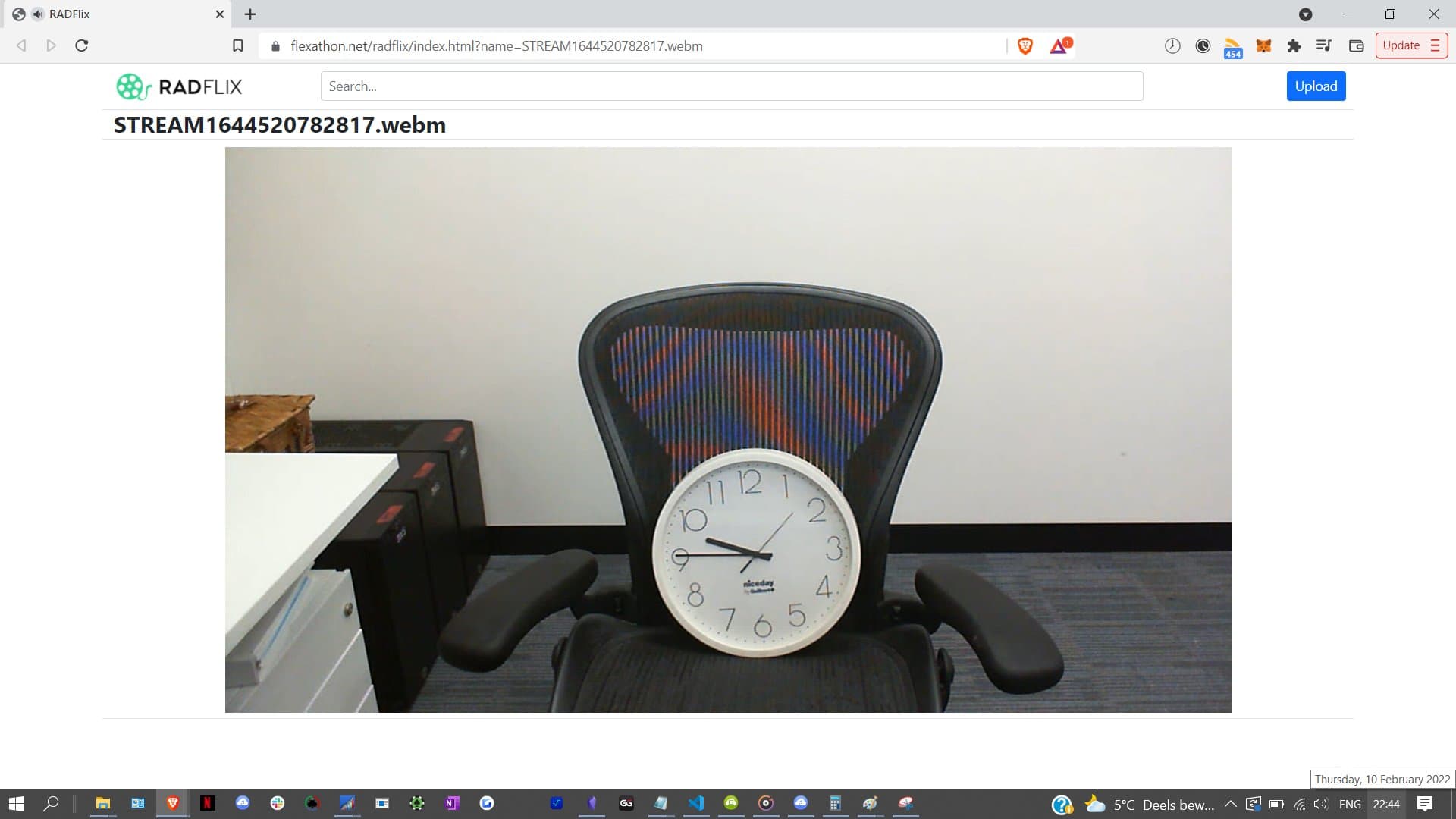 Streaming on blockchain may not be very well known to the general public at this time. In this case, because mainstream media is mostly web 2.0 based, this may be one of the revolutionaries that previously were live streaming media such as Netflix, Disney, Twitch, YouTube and others.

Streaming to earn money, maybe in the future it can be done on the blockchain such as sending gifts in the form of crypto while streaming from donors and viewers.

The greatest potential by combining blockchain and the world of entertainment.

Previously Dan Hughes showed a stream that was done on Radflix, which showed that he could stream on Radix Cassandra.
Decentralized streaming On 10 February 2022 - 22:44 GMT+1 Radflix.

The question that will arise is can Radix be one of them in realizing the dream of streamers to enter the world of blockchain?

Blockchain payment networks are set to change the nature of money as fundamentally as the internet changed the way we watch video. The new streaming revolution is coming. The big start-ups of the next two decades are yet to come.

You know, your question let me think about an article I once read about a project called replay (sorry zero knowledge about this two lines I’m writing down) that is trying to launch the first blockchain-powered video tracking and payments platform for content owners in the web3 content economy.

Their goal is to offers transparency and control over their content with visibility into content performance and real-time payments as content is being consumed. By doing this, viewers can also earn a native token.

In conclusion, I suppose that if more companies like this above mentioned keep pushing good numbers, maybe more and more companies and projects (radix?) will start to adopt streaming on blockchain.

There are lots of projects being built for video and audio streaming to take on the giants like YT , Radix is a smart contract platform and there is no reason streaming services could not be built on radix, this would solve a big problem with movie piracy because if you could make a film an nft with permissions no one could download it, I am very keen on this, after gaming has matured audio and moving streaming will be next and of course social media, there are even companies like akash building to take on the like of AWS