When do think will fiat collapse under its 30 trillion debt?

Its serious question we all need to consider as it will happen, the attached give you an idea of what a trillion looks like, all fait is pegged to the dollar so if the dollar falls every other currency will as money is a pyramid scheme, what year do you think will be when the dollar falls like the Zimbabwe dollar did (i have a ten trillion dollar note) ?

So US debt would be 18930 miles high of 100 dollar bills, this will never ever be paid off, ever. The reasons I ask this is because we need a new money system and i think bitcoin very well be it. 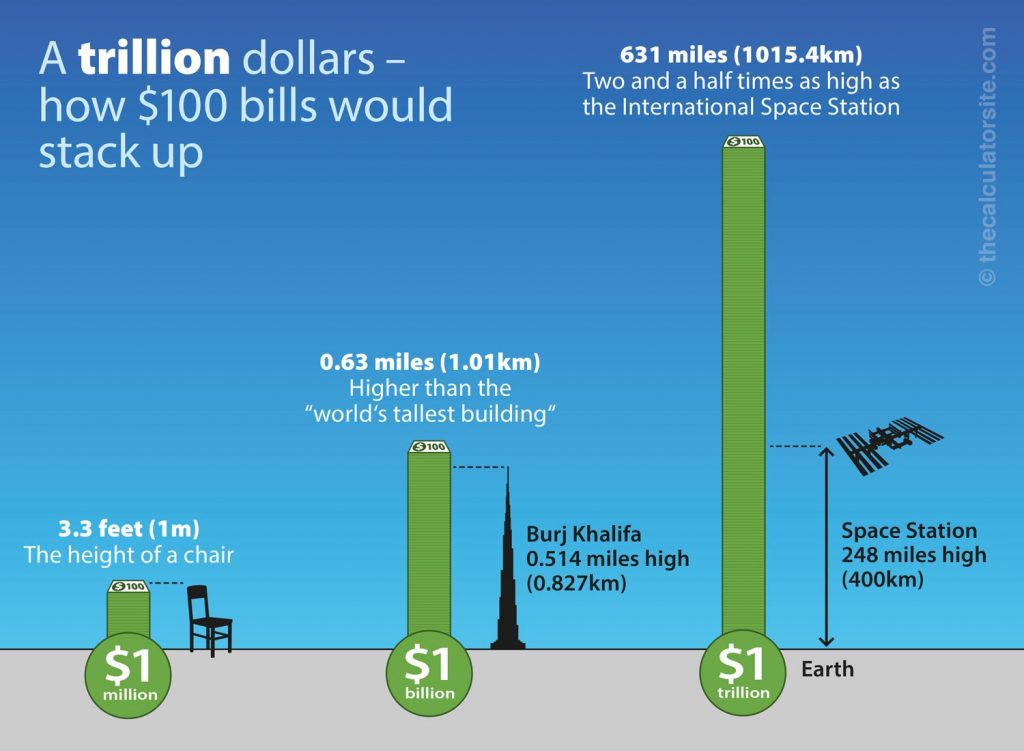 What we see now that they artificially pump new money into to the market without ever considering other possibilities . I don’t think this will stop in the foreseeable future. They rather let the inflation goes up high and pretend that our economy is stable.

The problem is that money cannot go on forever under the debt because eventually money will have no value, this has happened many times in history, eventual money will not be worth the paper its printed on. When it loses even more value and will eventually and inevitably collapse, along with the value of every asset that is denominated in USD. This has happened many times in recent and not-so-recent history; and when it happens, the currency is usually killed and buried in the fiat currency graveyard.

This is what is happening to the dollar right now.

Historically seen what happened afterwards a monetary system collapsed, since this won’t be the first time?
It is always a reform of the monetary system with a new currency or?

When a money systems collapses they normal revert to using the strongest currency which is the dollar, as they now use in Zimbabwe, all fait is pegged to the dollar, so if the dollar falls there is no money, at the end of the day, society will decide what money is, I personally do not won bitcoin as there is not enough gains to be made.

This is not easy to predict.

I ask this is because we need a new money system and i think bitcoin very well be it.

The problem with Bitcoin is that it only has value because people have decided it has value. On the other hand, the US dollar has value given by a large capital market, a huge entertainment market, and a consumer market. The entire world rotates around the US dollar, and debt and fiat will work fine as long as there is growth. The problem is when there is no growth.

Weak governments collapse. The Zimbabwe dollar is completely different from the US one. The causes of Zimbabwe’s hyperinflation crisis has to be found in the monetary policy mismanagement by Zimbabwe’s president and his government. If the governments of the most prosperous and stable countries in the history of the globe collapse: God help us all.

never.
you print "new money " and the problem is “solved”.
who cares about debts? do you think ONE country will ever pay their debts back?

This is where I feel before I’ve realized this because fiat will shift power from the standard dollar to Yuan, I previously heard about the debt trap that China has made to several large countries and several developing countries in Asia 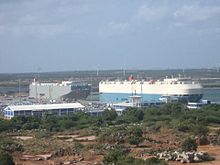 Debt-trap diplomacy is an international financial relationship where a creditor country or institution extends debt to a borrowing nation partially, or solely, to increase the lender's political leverage. The creditor country is said to extend excessive credit to a debtor country with the intention of extracting economic or political concessions when the debtor country becomes unable to meet its repayment obligations. The conditions of the loans are often not publicized. The borrowed money The t...

Then about china refusing crypto trading in their country but I don’t blame them because they do all of that to keep their money in their country on the other hand they invest quite a lot in developing countries to their full advantage.
Indeed, this is a truth that is quite difficult to accept, and the American and nato movements which continue to intervene in the wars between Russia and Ukraine, continue to worsen the economic conditions and market activities of European countries.

And surely as much as they print fiat money, they only make matters worse.

Zimbabwe’s hyperinflation crisis has to be found in the monetary policy mismanagement by Zimbabwe’s president and his government. Exactly what i happening in America now , the Zimbabwe dollar collapsed because they just kept printing money, that was the sole cause.