Installing Rust and Scrypto on Windows

Hit 1 then enter to install 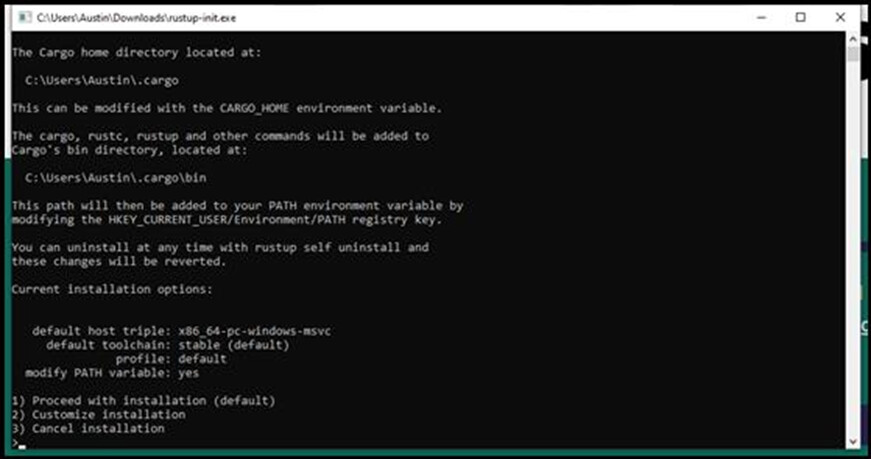 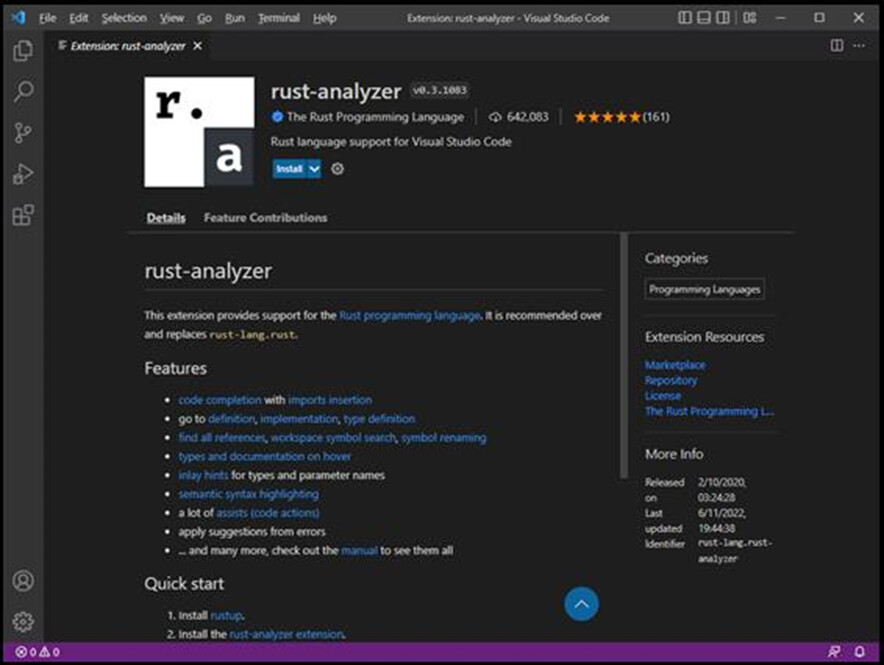 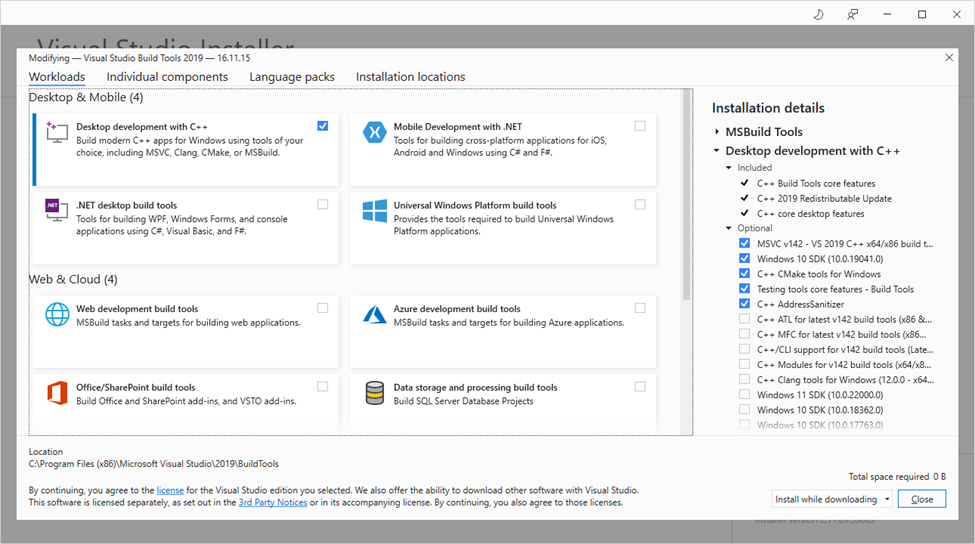 Install LLVM 13.0.1 (make sure you tick the option that adds LLVM to the system PATH) 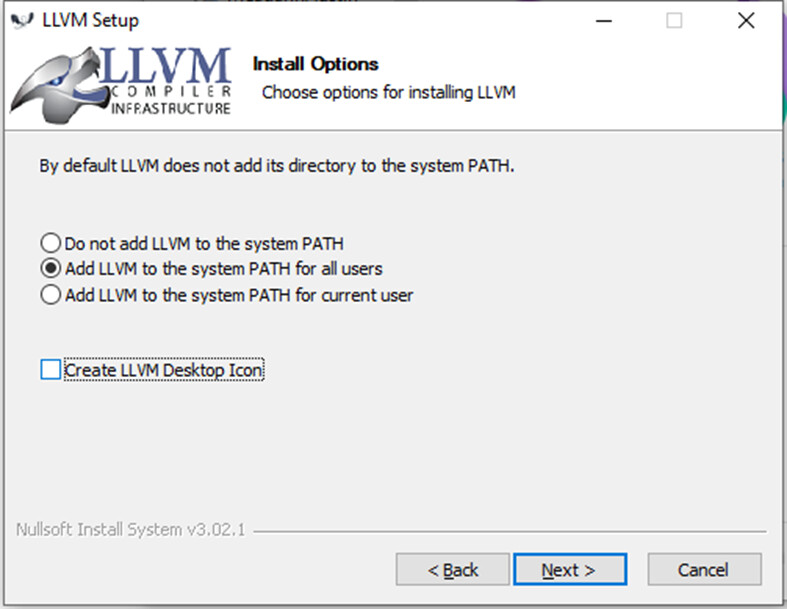 Install git if you don’t already have it.

I use the terminal in VS Code and had to completely restart VS Code after installations to make the various commands work like cargo --version, rustc --version, scrypto --version. 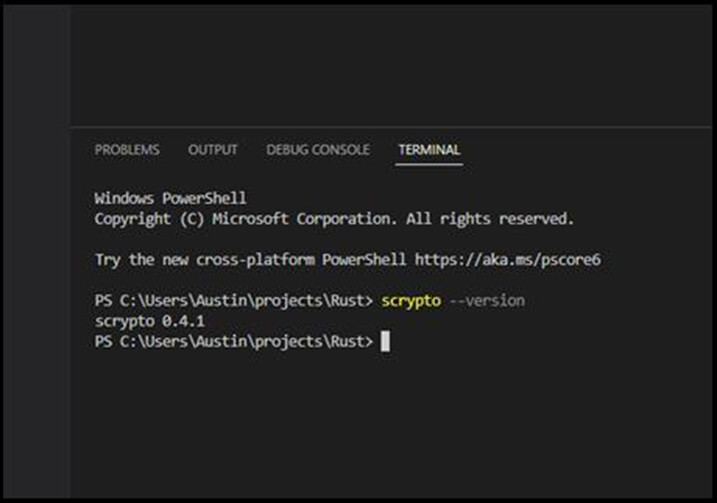 See it in the official installation guide as well.

After that, you will get a valid result for scrypto --version. 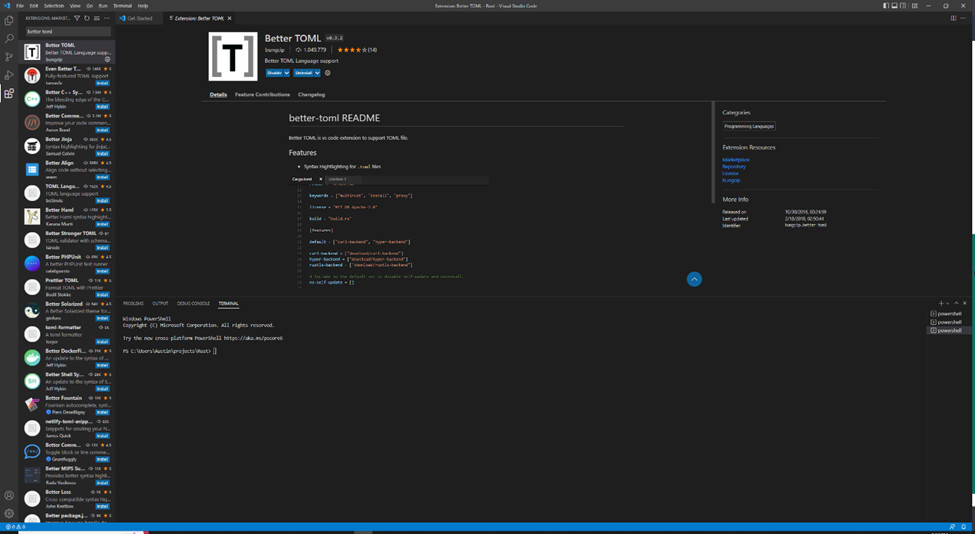 I use the terminal in VS Code and had to completely restart VS Code after installations to make the various commands work like cargo --version, rustc --version, scrypto --version.

@Austin , recently i wanted to learn scrypto using everything in that list but i made sure to install them all but i have a problem. How do I start creating the terminal properly?
I get different message when writing scrpto on terminal vs code? 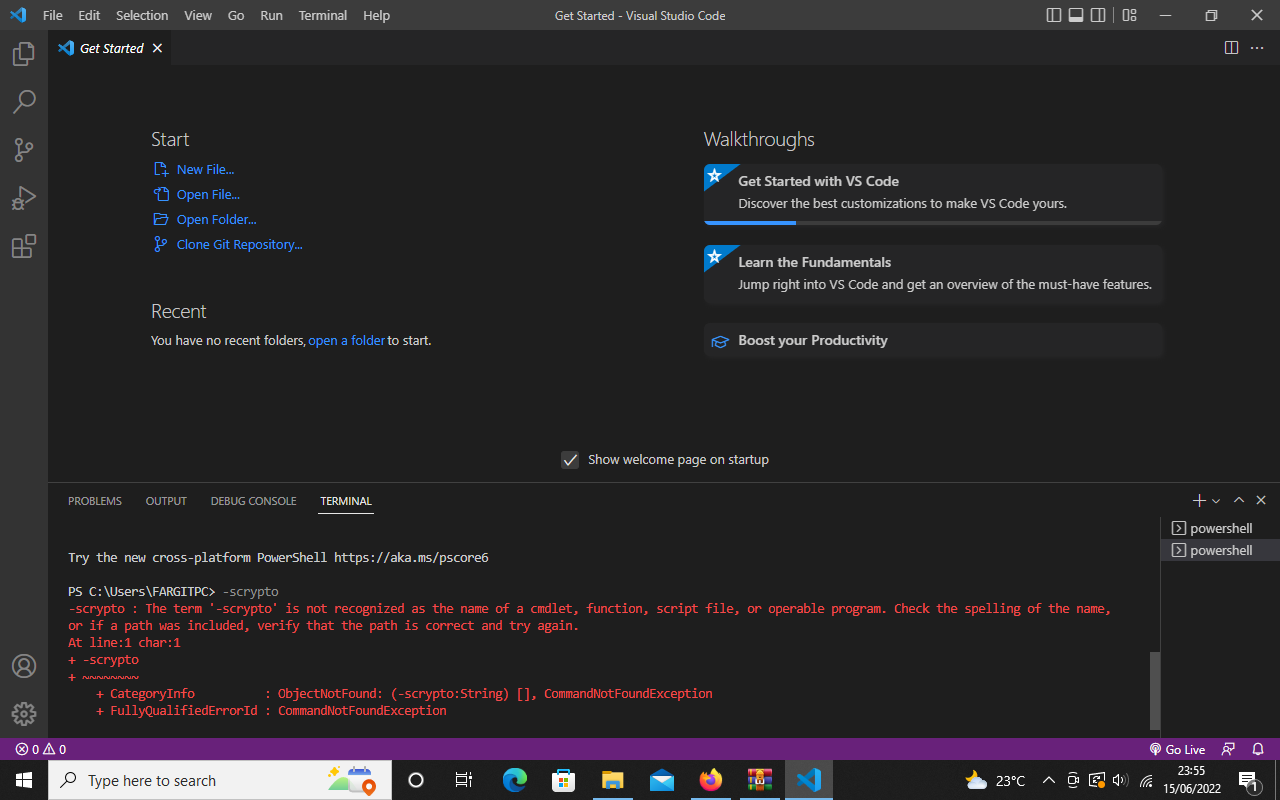 and he’s different, am I missing a step here?
and how do i start installing scrypto correctly.
This is the first time using VScode before I only used python to open scrypto and also had a lot of problems.

Maybe you have an idea to help me
Thank you

I followed through the process, and one step is missing from the tutorial in my opinion. @Austin

You also have to:

See it in the official installation guide as well.

After that, you will get a valid result for scrypto --version.

To check if you have scrypto installed properly you would need to enter “scrypto --version” If it prints out a version that means you have it installed at least. I am having a tough time figuring out exactly what else you are asking. You should come join us in the Radix discord channel, scroll down to the dev section and join the Scrypto-class-of-2022 channel where there will be more people around to help you out! Radix DLT

Welcome everyone to Week 1, Chapter 1 of #ScryptoClassof2022. This all started as just a random post I made in the Radix telegram wondering if I could find a couple others who would join me in learning the basics of Rust in order to learn and start making really cool things with Scrypto. The response has been amazing! [image] We will cover the first 8 chapters from “The Rust Programming Language” by Steve Klabnik and Carol Nichols. This should be sufficient rust knowledge to really be able to …

Oh gosh, you are right thank you! I will update this tonight!

@TamasH @Austin Thanks, I’ll try again tonight. I hope I won’t forget, the other stages.
And I will join the discussion group to learn more.
I’m very enthusiastic and curious to immediately simulate it
Cheers